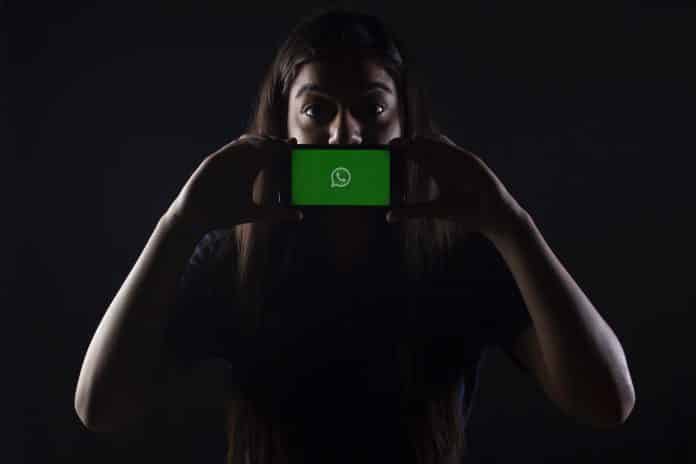 There’s been lots of hype and media coverage in tech news about Apple and iCloud backups, and convenience vs security over the past few days.

Fail safe or fail secure…. Apple have their own keys to our backups…. so is it fail safe for now?

Here’s the article published by Reuters:

People’s data is vulnerable, but most are more focussed on the potential loss of their data rather than the privacy or security threats… it’s therefore an education / awareness issue.

A while ago it was a mix of ignorance, but these days it’s also about people understanding the difference between security vs convenience and what’s really at stake.

If you aren’t aware, you might want to look up tools like “Graykey” and “Cellebrite”. They are still very much in use… and have exploits that most of us still don’t know about.

You might also want to read up on how app vulnerabilities like the recent WhatsApp hack were possible, and used to target POIs. Scary stuff….

So is it really anything we can control anyway?, So did the FBI really get Apple to kill iCloud backup encryption? What’s your view? So how can you get educated and understand the encryption / security options?

So do you need some pointers on how to better protect yourself online with iCloud backups?… Here’s a few suggestions:

You have successfully subscribed to philiphall.com